The map here provides a summary of some of the main points of the textbook as well as further information on some of the topics. Click on the different areas to explore the following topics:
1. British Naval Domination
2. Napoleon and Europe
3. The Louisiana Purchase and the War of 1812
4. Latin American Revolutions
5. The Ottoman Empire
6. Developments in Africa
7. Southeast Asia 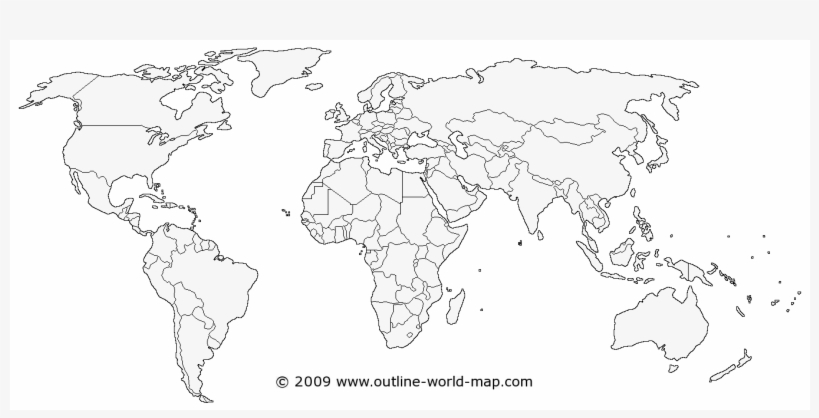 The Louisiana Purchase and the War of 1812

Napoleon sold the Louisiana territory in 1803 to the newly independent United States of America in order to help fund his wars in Europe. For many politicians in the United States, the fighting in Europe seemed like an opportune time to expand into Canada...it was not. Thomas Jefferson foolishly believed that conquering Canada was a "mere matter of marching." American excursions into Canada were poorly planned, and even the capture and burning of York (present day Toronto) did not lead to any significant gains.  Once Napoleon was defeated in Europe, Britain was able to direct its attention toward the United States and retaliated by burning down the white house. The only notable American victory was the Battle of New Orleans, fought two weeks after the signing of the Treaty of Ghent. It is recounted in this (rather terrible) song.

At the start of the French Revolution, Great Britain appeared to be in a precarious situation, however, by 1830 British naval domination was clearly established. This link provides a comparison between Great Britain (labeled as the United Kingdom in the link) and its European competitors.  Although, Great Britain had less of a population and a smaller army,  it had nearly the same size navy (Ships of the line and Frigates) as the allied powers combined and had a larger industrial output.

By 1807 Napoleon had either conquered or cajoled the majority of European states into line. He had bested a combined Austro-Prussian force in 1805, and roundly defeated the Prussians by 1806 largely thanks to his impressive victory at Jena. As Black mentions, this allowed him to supplement the impressive French Grand Armee through an integrated European military system. His invasion of Russia in 1812 would lead to the almost complete annihilation of this fighting force, and the end of French hegemony by 1813. This link provides an interactive map and chart detailing Napoleon's losses during his failed Russian invasion.

Napoleon's wars in Europe destabilized the Latin American world underneath Spanish and Portuguese control.  After the European wars ended, Spain and Portugal had trouble re-establishing their authority which led to numerous wars of independence in central and south America. Central to the success of these movements were, as Black notes, British naval power, the willingness of revolutionaries to travel and support other revolutions, and the leadership of Simon Bolivar in the northern parts of South America.  These wars spelled the end of Spain as a great power. For more information on the context and background on these revolutions, John Green can help explain it in his Crash Course video here.

Developments in Africa demonstrate the limits of emulating western military practices and the continued variety of fighting styles. As Black notes, leaders on the island of Madagascar introduced modern drill, training, and firearms to take over the island.  In southern Africa, however, the Zulus greatly expanded their territorial control through the use of stronger spears, shock tactics, a crescent shaped fighting formation, and the incorporation of conquered peoples into the clan. You will recall that John Green discussed the success of the Zulus in his Crash Course video from the Introductory week. 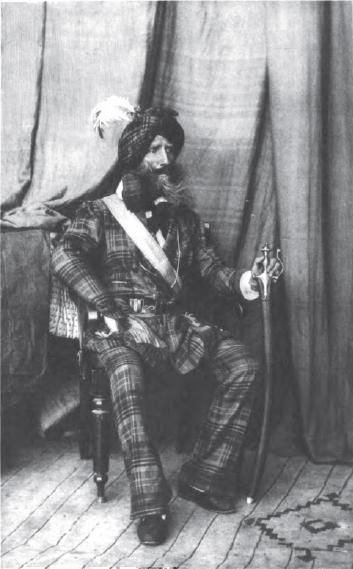 Western influences on Southeast Asia were a mixed bag. The British were able to strengthen their hold on India and Burma, yet at the same time neighboring states were able to improve their military by adapting western tactics. For example, in the Punjab region of north-west India, the Sikh leader Ranjit Singh developed a corps of regular infantry and artillery to compliment the cavalry. The image above shows the European Alexander Gardner who served in Singh's army. In Nepal, the Gurkhas learned how to make muskets and cannons from British deserters but fit it into their traditional tactics which focused on mobility.  In Vietnam, leaders used western technologies and tactics to unite the state, but only insofar as it helped the unify and put down peasant revolts.  Additional reforms were rejected due to religious and socio-cultural influences.